commitment in actualizing in the State, mandates of the recently flagged-off Operation Restore Peace (OPR) in the Southeast geopolitical zone by the Inspector-General of Police, Ag. IGP Alkali Baba Usman, which among other things, is aimed at professionally stabilizing security order in the Zone.

This reiteration was sequel to the successful arrest of ten (10) male criminal suspects for the offences of kidnapping, armed robbery, unlawful possession of firearm and affray as well as the recovery of two (2) firearms, four (4) live ammunition of 9mm calibre, one (1) 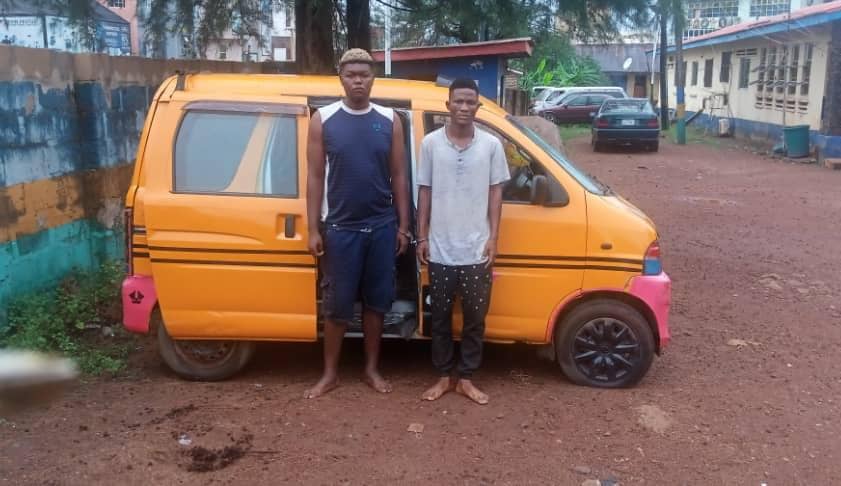