Nonso Innocent Onuzulike, popularly known as Onowu Ugonabu, the music Prime Minister, started music in 1996. He was singing Afrobeats and Hip-hop. In his words, ‘I started rapping and singing popular music in 1996, after going through a journey of self-discovery, the breakthrough came in 2013 when I dropped my popular highlife song ‘EGO MBUTE SPECIAL’. I branched into Highlife to address societal ills, not like with Afrobeats and Hip-hop I couldn’t. Still, I needed to put my message in a language that my people will understand better while also promoting the Igbo culture.

The native of Awgbu in Orumba North LGA of Anambra state cites God as his biggest inspiration. I also get inspiration from the things around me. I can compose a song with things happening around and also from people’s life and storylines etc. 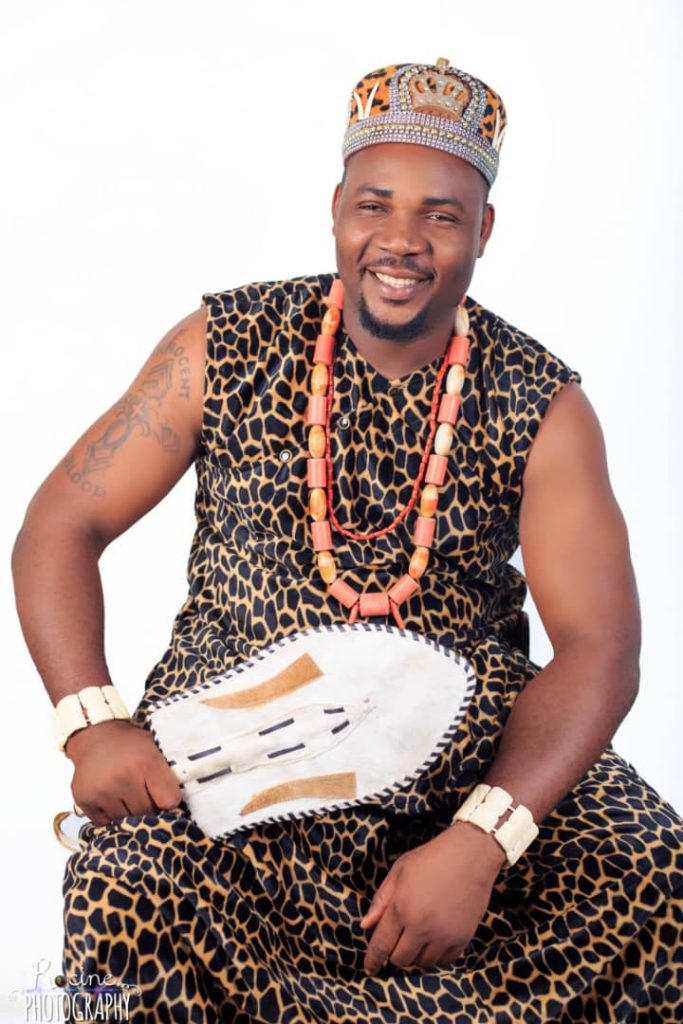 Onowu Ugonabo, the music Prime Minister, is not resting on his laurels and many exploits making Highlife music in Igbo. Not wanting to relax on his landmark achievements in that genre, the ‘Egwu Ekpili’ Prime Minister has rebranded to Prime M while setting up his record label Prime Empire. Not only to project himself but also to become a vessel of promoting and upholding Igbo culture through arts. 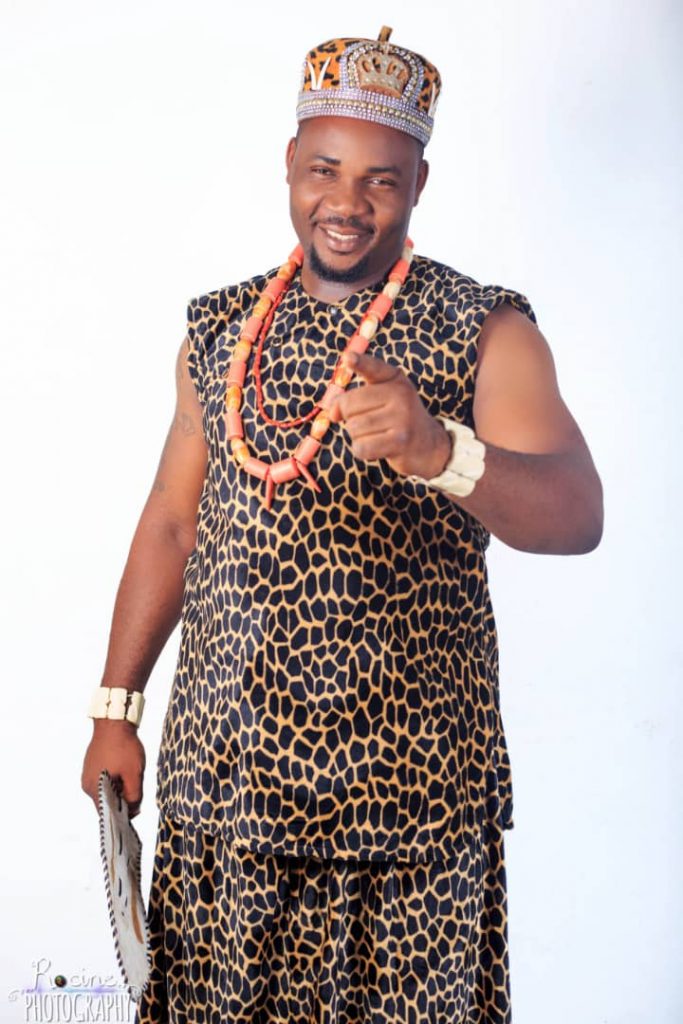